I have the following scheme in mind:

1. First range of printings, perhaps with unique overprint plate, from 1938 to the early 1940s. 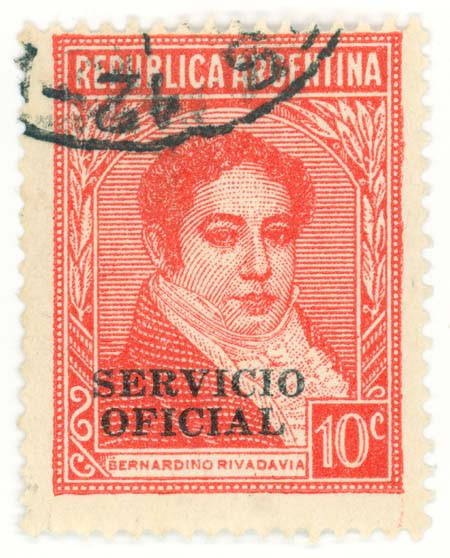 2. Second range of printings, with overprint varieties unique to this plate that if found on the first printing would prove that the same plate was used for the overprints. Here is an example of a plate variety unique to this range of issues. There are several easy-to-find varieties like this one with peculiar L's. 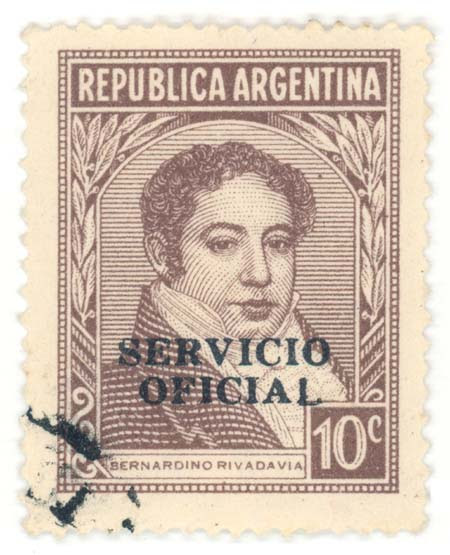 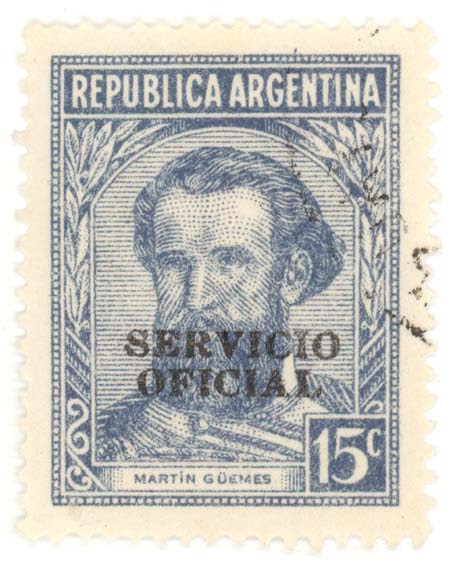 In reference to the large format stamps, there may be only one plate for the wide overprint and another for the narrow overprint.

There are four placings for the horizontal (40c/2p) format with wide overprint: 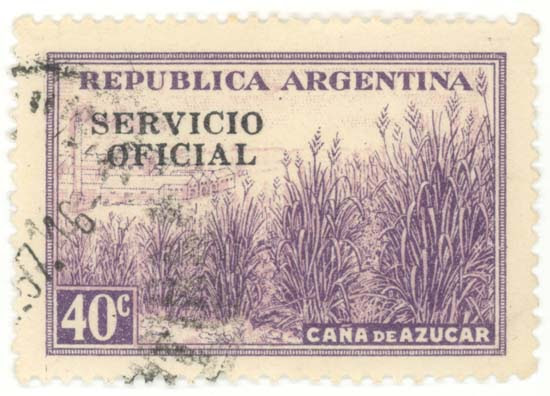 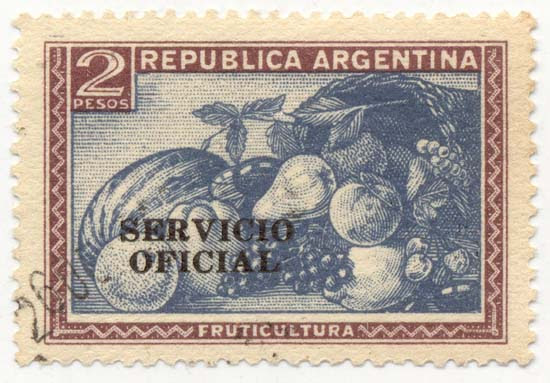 and two placings of the 1p/5p format with wide overprint: 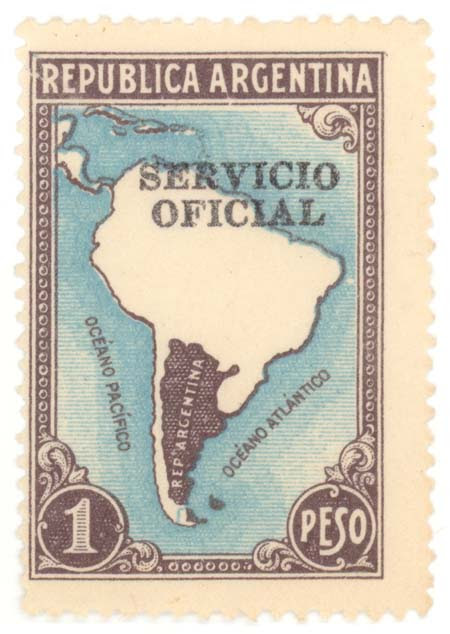 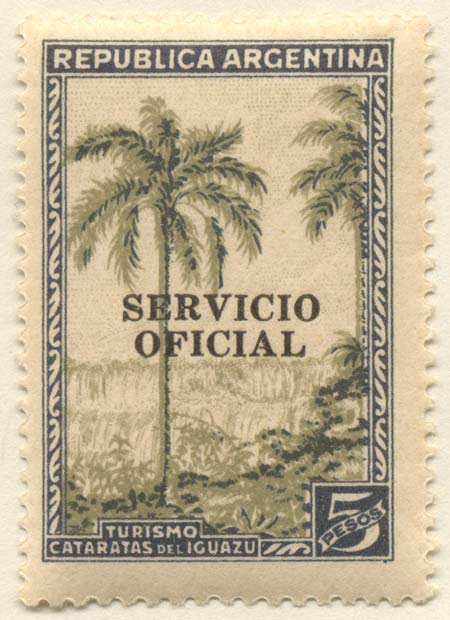 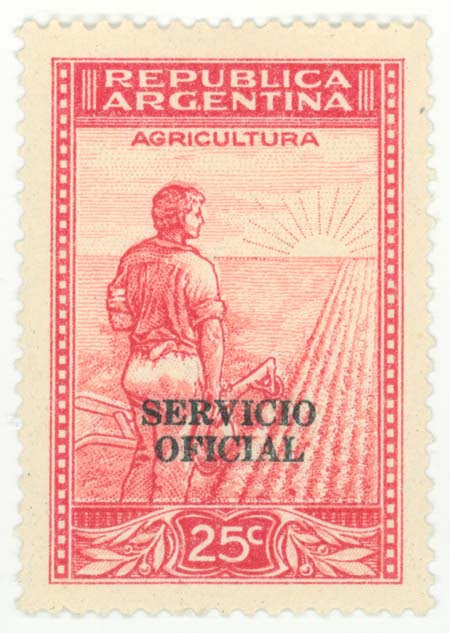 Its only a curiosity to determine that there are different plates if each issue only has one plate, but it would be interesting if there was more than one plate for some of these issues.
Posted by Rubiera